Why EdoBEST is such a success: Jaime Saavedra, Director, World Bank Education

It is the right of every child to receive a quality education. Denying anyone access is not just an abuse of their rights — it also reveals a catastrophic failure which must be tackled, not neglected.

At the root of the social, economic and security challenges faced by many African states is the failure of governments to provide mass quality education, notably in basic numeracy and literacy. Despite the rhetoric, many states in Nigeria have made only very modest and sometimes misdirected investments in teaching and learning. The consequences are now tragically clear.

In Edo State, in southern Nigeria, the extent of human trafficking and irregular migration that peaked in 2016-17 was our call to action.

With thousands of young boys and girls undertaking perilous trips across the Sahara desert in the hope of reaching Europe, we were forced to focus on the root causes propelling them to migrate at any cost.

One factor was the difficult economic and social circumstances of parents in some rural communities. The breakdown of the education system — particularly at the basic level — also resulted in a significant learning deficit among young people, which made them unemployable and desperate to find a future elsewhere.

With the support of Bridge International Academies, our technical partners on teaching and learning, we applied technology to re-engineer the entire cycle of delivery and accountability while redesigning teacher support, welfare and training to foster success in the classroom.

Our aim was to deliver standardised learning outcomes to all primary school children across Edo State by supporting teachers to focus on their pupils. That required tough political decisions, including an overhaul of the State Universal Basic Education Board.

The reform could not be gradual — it had to be fast and radical. Luckily, we could point to early signs of progress, which helped win support for the transformation among teachers and parents.

Starting in 2018, EdoBEST has trained more than 11,000 teachers in government primary schools to use computer tablets with preloaded content to support delivery of lessons and to record pupils’ attendance. Coupled with a headteachers’ smartphone app and a cloud-based platform, there is now more accountability in daily teacher and pupil attendance and performance, in lesson delivery and in teaching efficacy.

The outcome has been encouraging, as teachers and pupils benefit from scientifically developed lesson plans and integrated digital content and learning materials tailored to our context. With this end-to-end technology, we can now undertake world-class measurement and evaluation, driving improvement of lesson plans, teacher preparation and materials.

Transformation on this scale requires strong governance throughout the system. Besides restructuring the education board at its headquarters, all 18 local government education authorities were overhauled. New leaders were appointed, who were required to demonstrate both professional competence and a firm commitment to education.

The Covid-19 pandemic and the school closures that resulted put all education systems under stress, including ours. We had to tackle connectivity problems and low parental literacy in many rural areas.

But our technology meant we were able to deploy a remote learning programme with support from the telecom operator MTN, which waived data charges for pupils and parents. Free access allowed us to create more than 7,000 virtual classrooms, giving pupils access to quizzes on WhatsApp.

A pilot study showed that pupils in participating schools during their first term scored 6 per cent higher on English and 7 per cent higher on maths than those not in the programme. Students received 54 per cent and 71 per cent more schooling time respectively in these subjects, learning in one term what would previously have been achieved in a year. EdoBEST has been selected to join the Gates Foundation/World Bank Accelerator Program, which seeks to tackle learning poverty.

Critical reasons for the programme’s success have included trust from the community and local ownership. School-based management committees provided community support and advocacy, which has helped raise enrolment. In the 2018-19 academic year, for instance, more than 20,000 additional children enrolled in schools. Edo state now has the lowest rate of out-of-school children in Nigeria.

Financing such a huge educational transformation exercise has not been easy; EdoBEST has increased our basic education budget by 25 per cent. Multilateral and donor agencies can help with results and outcomes-based financing, such as the recently approved World Bank Program-for-Results Financing for scaling.

EdoBEST has become a model for educational transformation which is being studied by other Nigerian states and African countries. But much more work is required to expand the reforms beyond government-owned schools and into secondary education. To pursue such transformation, what is most needed is sincerity from leaders, and trust from the people.

This article appeared originally in The Financial Times, June 11, 2021. 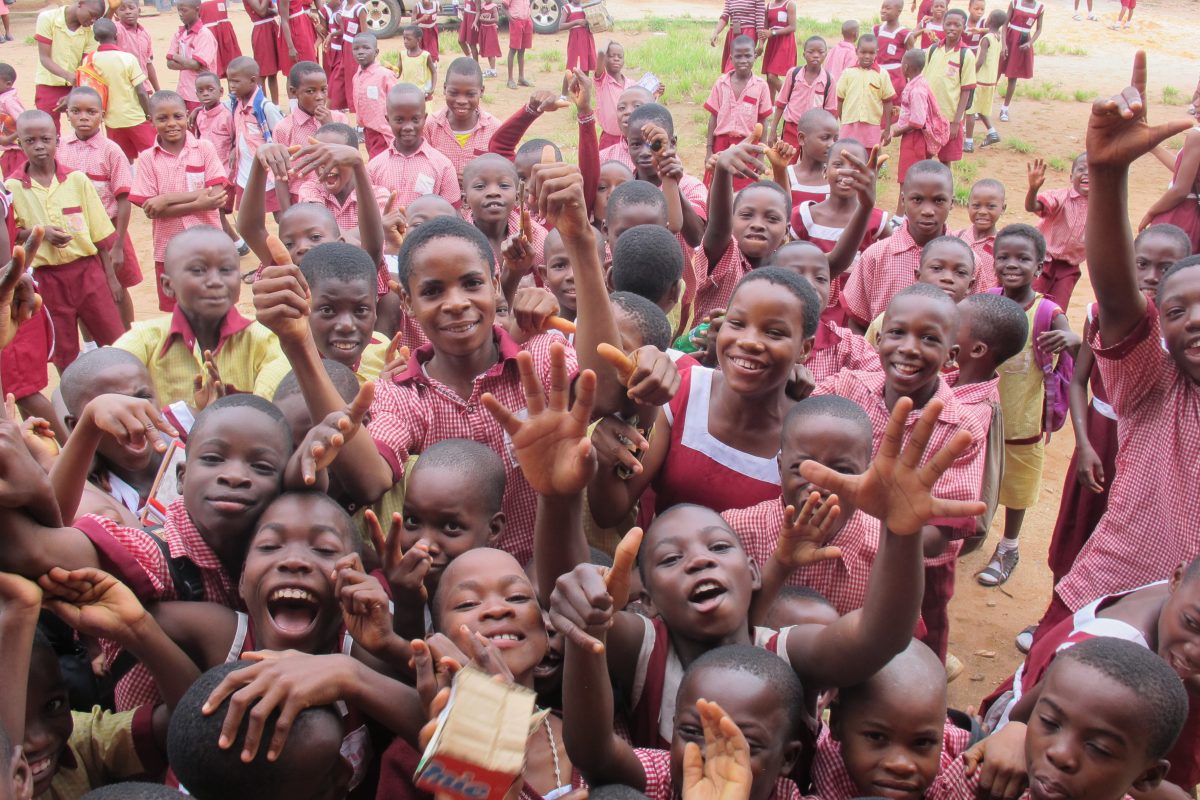 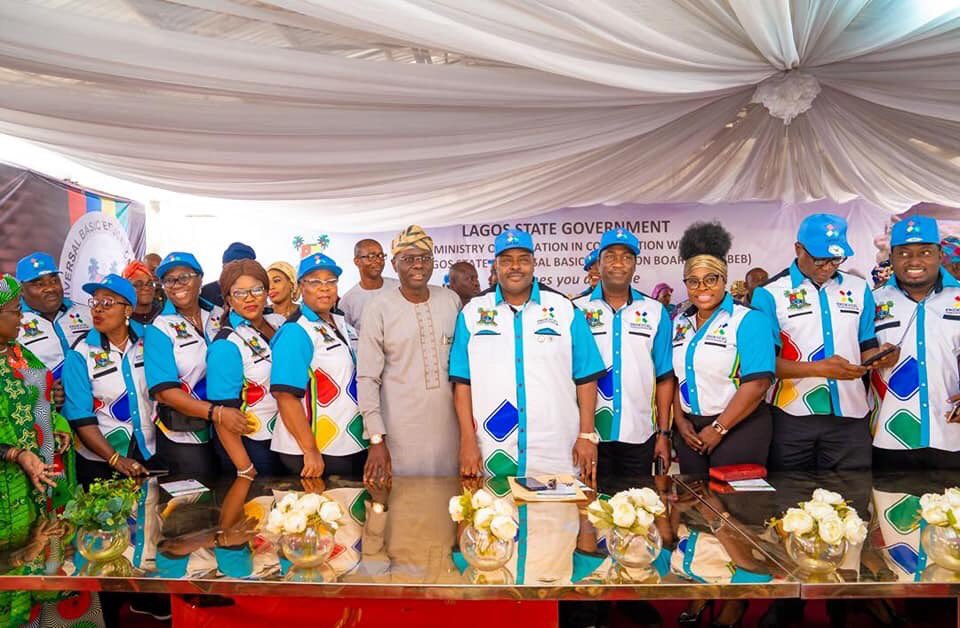