When the COVID-19 pandemic abruptly forced schools and businesses to close across Nigeria in March 2020, school girl Aisosa thought Christmas had come early. 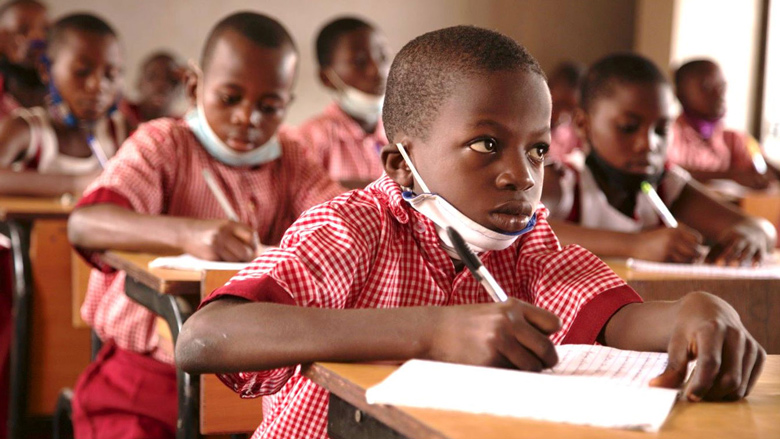 BENIN CITY, Edo State, Nigeria, December 8, 2021 —  Like for most students worldwide, her school closure presented an extended period of holiday and unlimited hours of playtime with her friends.

“The e-learning classes were very good, and I enjoyed them.” –Isaac, a pupil of Adesuwa Primary School, Benin City, Edo Nigeria.

But the Edo state government in south-south Nigeria had other plans. It saw an opportunity to further the development of its digital education drive and used WhatsApp, among other platforms, to organize e-classes.

“When we come online, we exchange greetings with our teacher, after which she sends a lesson to us and explains it; we solve, snap and send it to her”, explained Aisosa. “Then, later at 11 a.m., we have a virtual class.”

Despite her initial hopes of an endless holiday being dashed, she never missed any of her virtual classes – which became her new way of schooling – as 11 a.m. on weekdays became her favorite time of the day. 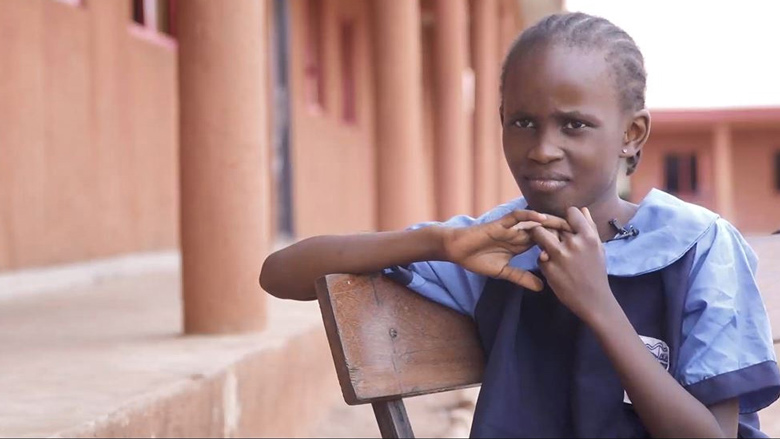 The Pandemic Offered an Opportunity to Do Things Differently

Aisosa’s online class is part of the EdoBEST initiative, launched in 2018 by the Edo State Government to improve the public education system by building teacher capacity, expanding the curriculum, and developing infrastructure in schools. The program was in its second year when the COVID-19 pandemic struck in 2020, necessitating a switch in its implementation.

With the World Bank’s financial and technical support to the tune of $75m over four years, through the International Development Association, things moved fast to include digital learning. “We had to quickly launch EdoBEST@home, our online learning alternative to offline schooling,” stated Dr. Joan Osa Oviawe, the chairperson of Edo State Universal Basic Education Board (SUBEB). 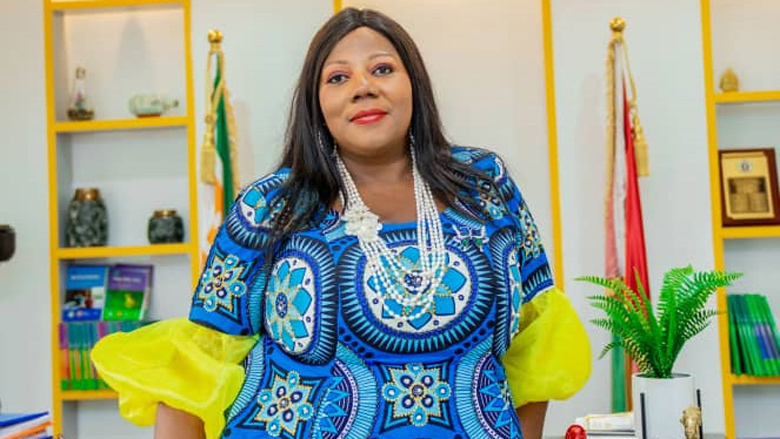 Most of the lessons were conducted over the platform, either through older siblings’ or parents’ phones, as the majority of pupils do not own mobile devices.

“The online lesson felt as if I was in the classroom. I always cried to my daddy to buy data on the phone. If he said there was no money, I felt sad, he would then buy data.” – Aisosa.

Another student that benefited from the e-classes was Shulamite, a Primary Four student of Adesuwa Primary School in Benin City, who commandeered her mother’s phone for her assignments: “Our teacher sends us math problems to solve; then she will mark and send it back. Sometimes, she will ask other questions and we will text the answer to her.” 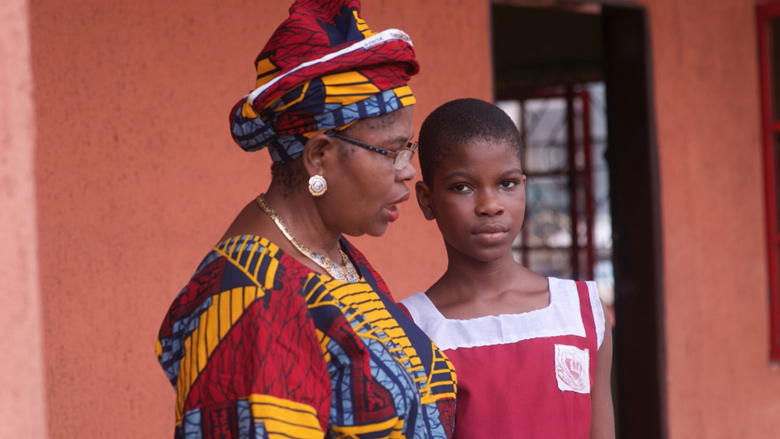 Despite the fact that remote learning completely disrupted their routine, teachers share the same enthusiasm for this new way of teaching. More than 11,000 teachers like Rosemary Ezehiwele of Obaseki primary school in Benin had been through a rigorous training to be able to deliver online lessons. And over 150 Quality Assurance Officers and Learning and Development Officers make rounds daily to monitor the schools as part of the reforms in the educational sector.

“We learned so many management techniques for the pupils, the modern way of teaching, and we have applied them in the classroom. It has been wonderful.” – Rosemary Ezehiwele

She was also able to navigate the challenges of the e-classes and asynchronous teaching, as the government provided the tools needed to get the job done.

“Data was never an issue to browse or to send messages to the students, thanks to a telecommunication provider and the Edo state government which was the facilitator,” she said. Learning ports were created where there were challenges, such as communities without internet facilities.

On their own, the teachers learned to get creative while using WhatsApp to teach, and it was exciting for the students. For instance, in a physical classroom situation, there is a roll call every morning to know those present in class, and it was not different for the e-classes over WhatsApp. They innovated ways of using emojis to replicate the same thing.

“When we resume in the morning, the teacher would call out the names and we will raise our hands with emojis.” – Aisosa.

By matching the emojis against the different replies in the group, a teacher can tell which student is in class and who isn’t. Teachers have also used emojis generously to encourage and motivate pupils during classes.

“Any question we get wrong, she uses the word INCORRECT, and then she corrects us“, explained Aisosa, her voice rising to mimic that of her teacher. “Any right answers we get, she uses the word CORRECT,” again, her voice rising and never missing a beat. “Then she gives us cheers like: love cheer, raise the roof cheer, para panda cheer, hero cheer, thunderstorm cheer.” 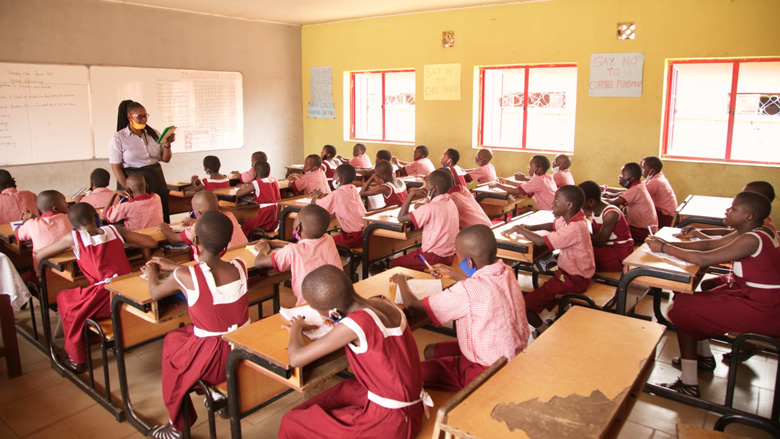 A Long-Term Solution Despite some Challenges

The ambitious plan for e-classes also came with challenges.

Edo State has about a million children and teenagers in school, and though access to online learning platforms was what the government wanted for all of them, it was not feasible.

“We started at the primary school level, and now we want to expand to the junior secondary school level. We want to be able to provide additional learning materials to our pupils and students.” – Dr. Joan Osa Oviawe. 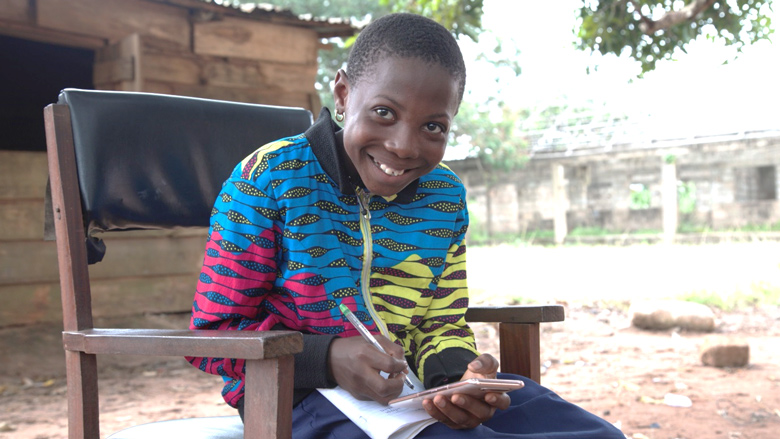 “We also want to provide digital devices to them, particularly those at the upper-grade level to facilitate more independent learning when they get home and using gamification for them to develop their love for Science Technology Engineering and Mathematics (STEM).”

One of the gains of the e-classes was, increased parental involvement in children’s learning in certain areas. Like Blessing Osagie, who has three children: “Though my data was depleting fast, it was a good thing. I was afraid that the children would be playing all through and I was planning for a private teacher for them”, she said. “But Paying a private teacher 10,000 to 12,000 naira would have drained me financially, and it would be for two to three days a week, so thanks to EdoBEST whose teaching was Monday to Friday every week.”

The Edo State government is unrelenting in its digital education drive. Plans to adopt what Dr. Joan Osa Oviawe described as a hybrid learning system are already being implemented since schools re-opened under COVID-19 guidelines. “Students go to school, but at the end of the day or weekends, they can still access materials on the State Universal Basic Education Board (SUBEB) website to continue their development,” she said.

For a state with 8.6% of its primary school-aged children out of school, having a strategy in place, such as EdoBEST, will hopefully further reduce that number.

This article appeared originally on The World Bank, December 8, 2021. 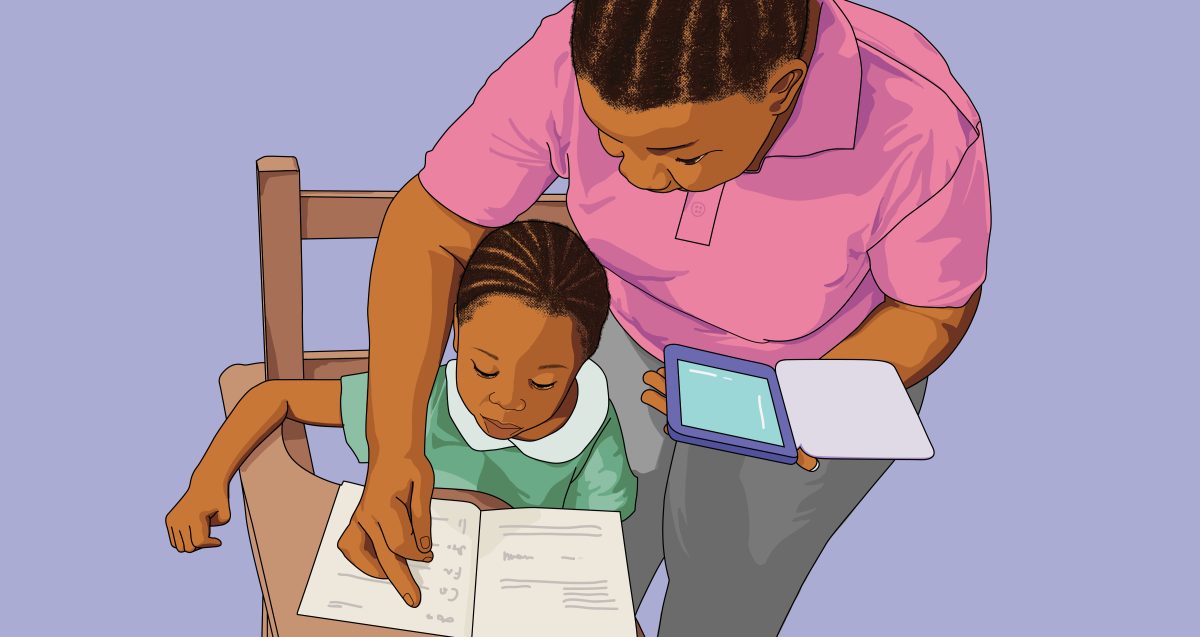 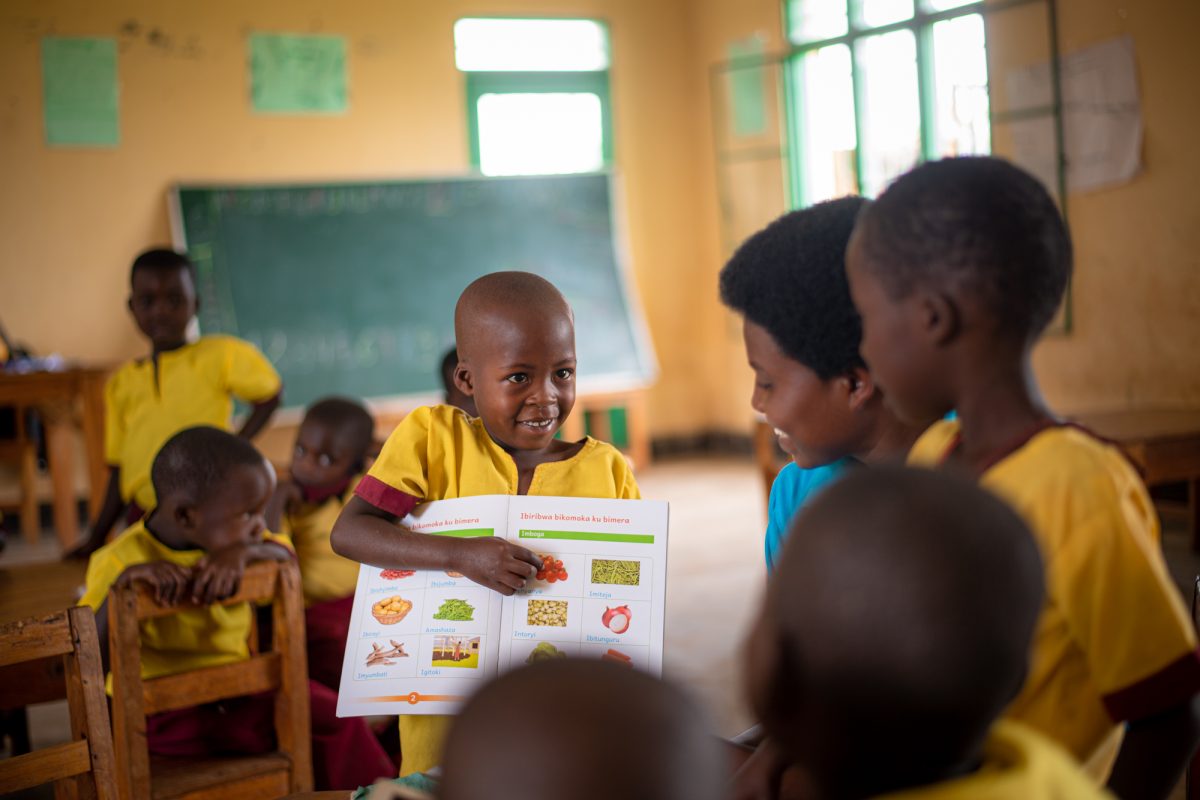