The Governor made this known while speaking to the Chairman, House Committee on Basic Education and Services, Professor Julius Ihovnbere and members of the committee, the Commissioner for Education, Lagos State, Folashade Adefisayo, Chairman, Lagos State Basic Education Board (LSUBEB) Wahab Olawale Alawiye-King and other stakeholders at his office on Monday. According to the Governor,

“In the last couple of years, we have built strong foundations and this fiscal year, we increased our budget on education from eight to twelve per cent. We invested in curriculum development through EKOEXCEL to change the learning outcomes from our schools.

We believe a solid foundation for our children starts with qualitative primary education hence our deliberate focus on primary school education and reform. Our administration will continue to increase investment to bring up the standard of education across board” 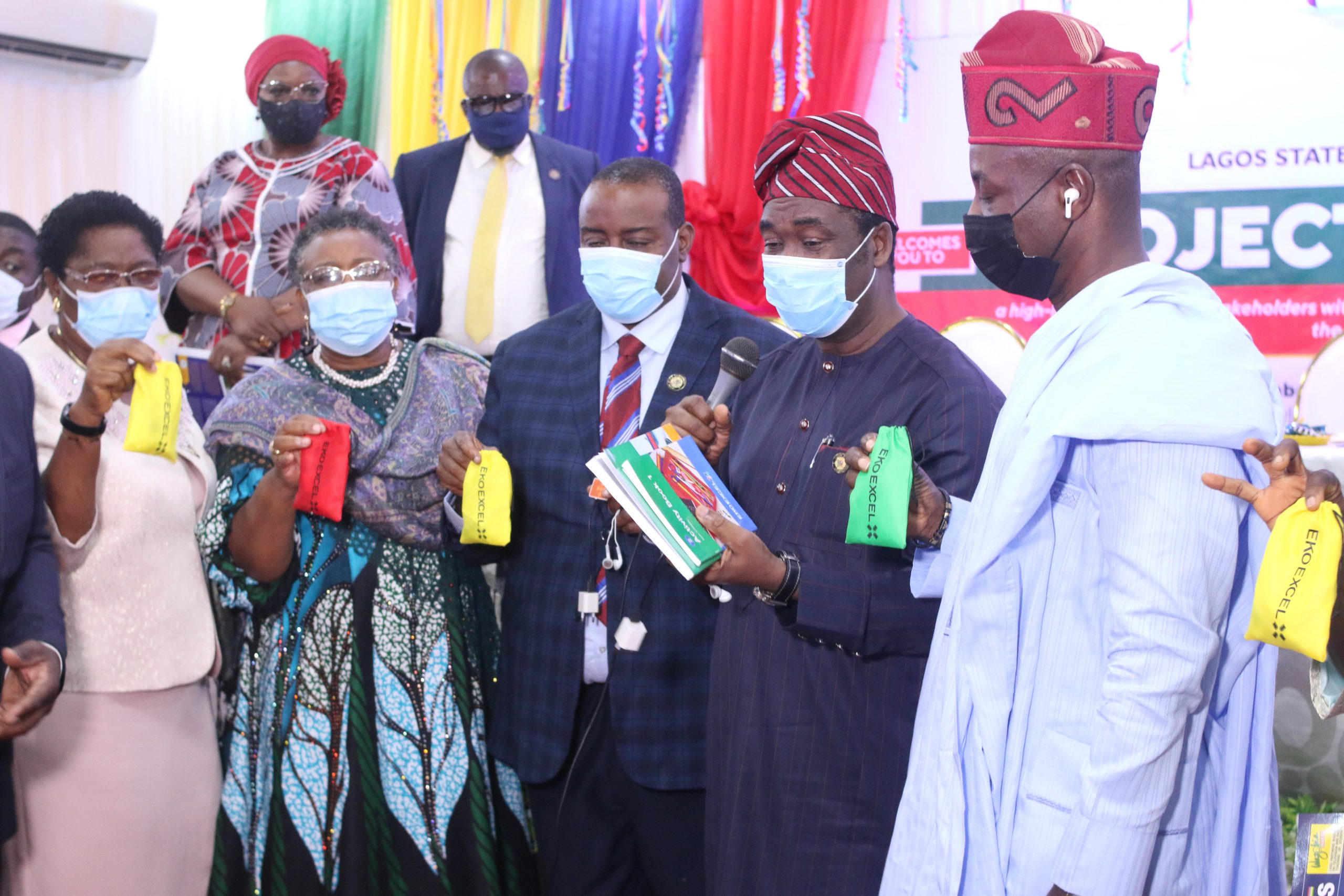 The programme has been widely endorsed by educators across the state. The NUT Chairman, Lagos State, Hon. Adedoyin Adesina commended the state government recently for investing in the welfare and educational development of the children while speaking at the official flag-off of Project Zero by the state government, where free MP3 e-learning tools were provided to public school pupils to support learning at home.

Adesina hailed Governor Babajide Sanwo-Olu, noting that he has surpassed all previous investments in Education.

“Since we have been having budgetary allocations to education since I started teaching in Lagos, I noticed that Sanwo-Olu has surpassed all” 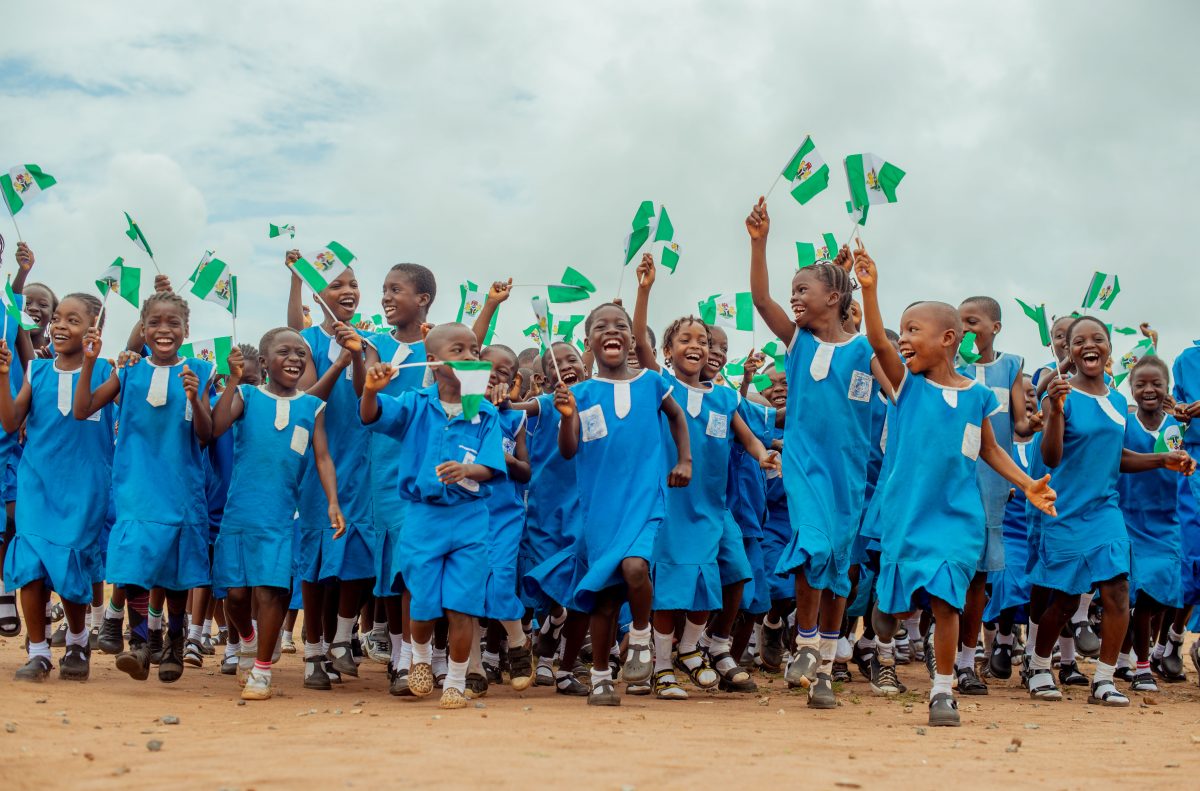