“The effects in this study are among the largest in the international education literature, particularly for a program that was already operating at scale.

“This study shows that attending schools delivering highly standardized education has the potential to produce dramatic learning gains at scale, suggesting that policymakers may wish to explore incorporation of standardization, including standardized lesson plans and teacher feedback and monitoring, in their own systems.”

Professor Kremer and his co-authors found that primary students, through Grade 8 in NewGlobe’s Kenya program gain almost an additional year of learning (0.89) under the NewGlobe integrated methodology, learning in two years what their peers learn in nearly three. 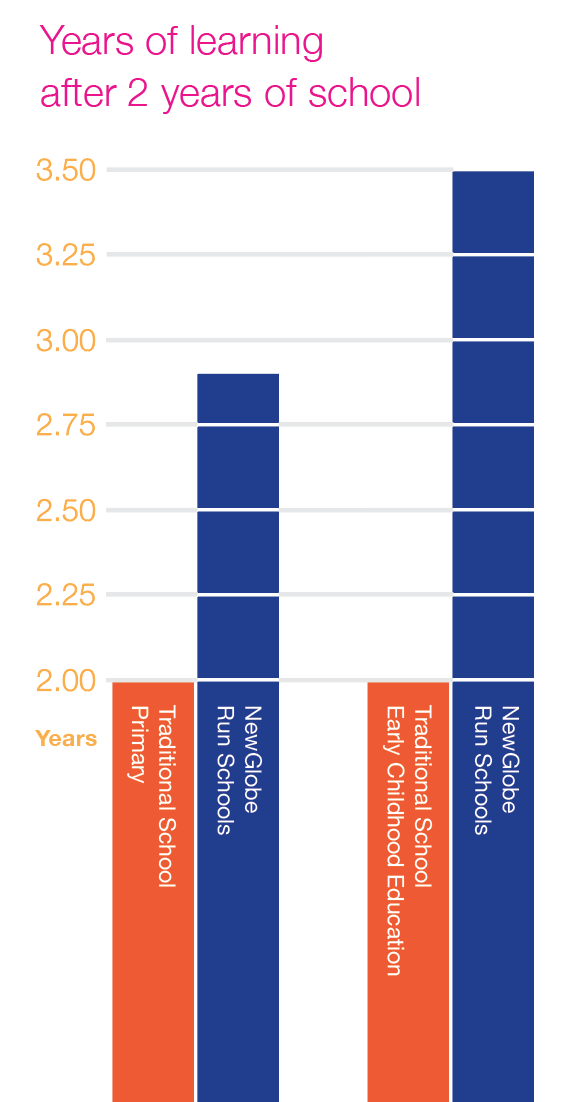 To put these into context, these effect sizes far exceed the 99th percentile and represent learning gains in the top 1% among large, rigorous studies in emerging markets.

If replicated at scale across public education systems, the gains would be enough to put African students from underserved communities on track to match their peers in countries with incomes three or four times higher.

The two-year study is the result of a large-scale randomized control trial (RCT), including more than 10,000 students from low socioeconomic backgrounds. 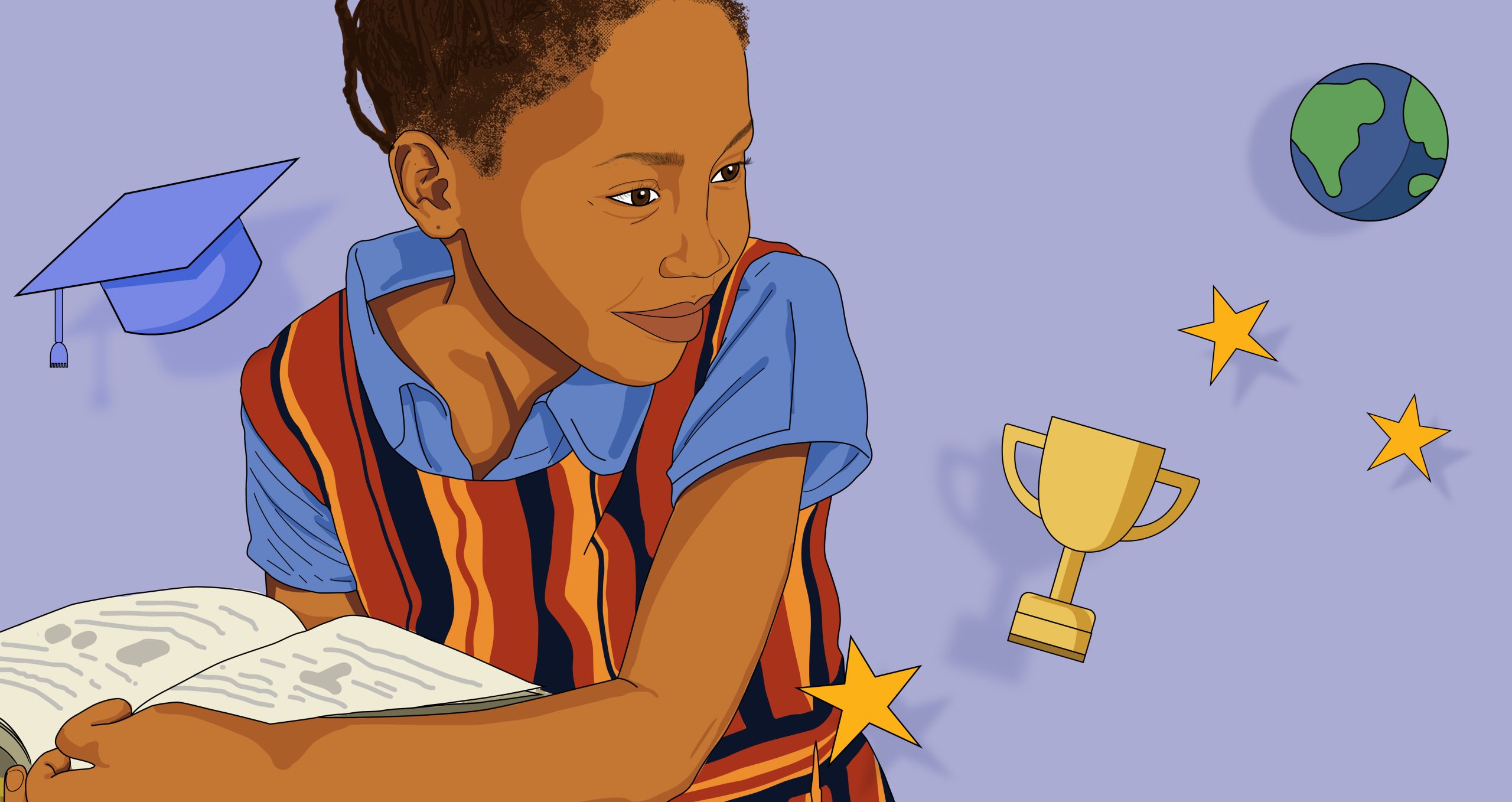 Can Education be Standardized? Evidence from Kenya 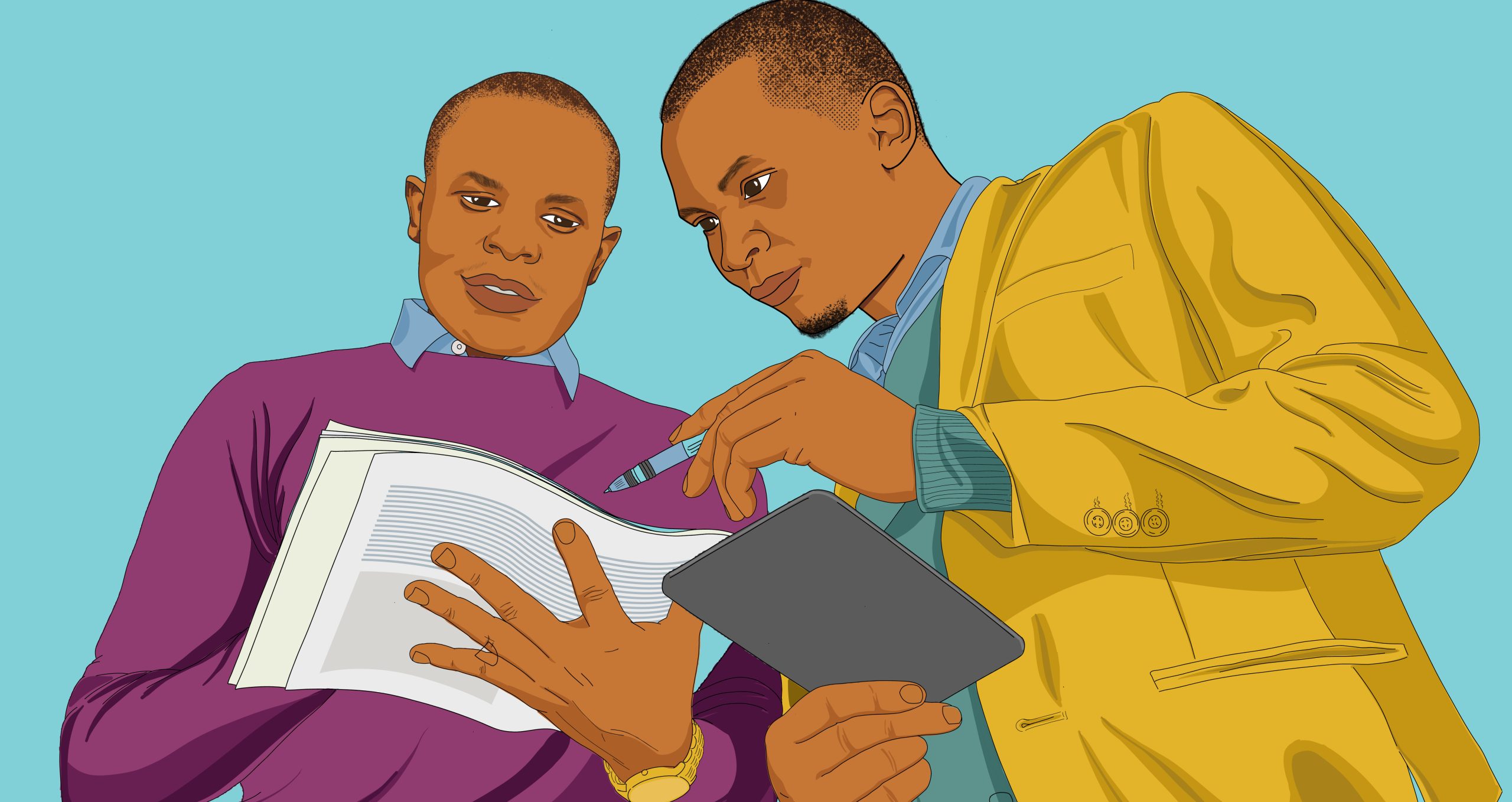