The scale of the current global education crisis is profound. UNESCO, the United Nations’ education arm, estimates that more than half of children and adolescents around the world are not learning.  And that was before the COVID pandemic closed schools for long periods, making things even worse. The most recent estimate from the World Bank is that 90% of ten-year-old children in sub-Saharan Africa cannot read a simple text at the age of 10 – meaning they are in “learning poverty.”

Commonwealth Education Ministers know they face an especially daunting task. Many Commonwealth members are low and middle-income countries, where learning poverty is concentrated. A number of those – Uganda and India for example – suffered from particularly long school closures and the learning loss that went with them. And, as the concept note for their meeting makes clear, the global population surge in young people is heavily centered on Commonwealth countries:

“Almost three-quarters  of the expected global growth for the population aged 18 to 23 from 2015 to 2035 will be concentrated in 10 countries, six of which are members of the Commonwealth.”

That puts Commonwealth members such as Kenya, Nigeria, Pakistan, and Uganda – all among that list of six –  right at the heart of the need to improve children’s education outcomes fast and at scale. One of the priorities for this week’s meeting is for Ministers to: “Explore innovative approaches that can be adapted by member countries to develop sustainable and resilient education systems.”

Such approaches do already exist in Commonwealth countries. One example is the EdoBEST program in Nigeria’s Edo State, lauded and now also funded by the World Bank. It has successfully transformed learning outcomes for hundreds of thousands of children across the state’s primary schools, as its visionary leader Governor, Godwin Obaseki explained:

“We used standard tests to examine fluency, literacy, and numerical skills at every age. The outcomes, which are independently measured, showed that the children in EdoBEST now are learning at about 70% of the rate of their counterparts in Europe and Asia. That same review of the average situation in Nigerian schools measured them at about 30 percent. So while the average Nigerian is 30 percent, Edo State is at 70%.”

Governor Obaseki is at the forefront of basic education reform in Nigeria and is particularly proud that the turnaround in outcomes for children was achieved in three years – something that took countries such as Singapore and South Korea two or three decades. So successful has EdoBEST education reform been that its expansion into progressive and junior secondary schools is now being financed by the World Bank.

Other visionary leaders in Nigeria have already done precisely what Commonwealth Education Ministers will be urging – in following EdoBEST’s example. Governor Babajide Sanwo-Olu, of Lagos State is one. His EKOEXCEL program is now replicating the success of EdoBEST and he has urged his other Nigerian leaders to also learn from fellow Governor Obaseki.

“You can see that indeed, we have started doing peer review. You don’t need to go to another country to copy what is working well in our country already. He brought the initiative, and we said we also need to start with basic education. We have copied that from Edo; it’s working well in Lagos, and we’ll scale it up.”

Both programs are hugely ambitious, delivering measurable learning gains in weeks, across hundreds of public schools for hundreds of thousands of children. That requires transformation at scale. EKOEXCEL has retrained and upskilled 14,000 government teachers.  Both also have a focus on data-driven and evidence-based learning improvement, supported through a technical partnership by NewGlobe, a leader in learning and education transformation.

It means as well as offering personalized training and coaching for every teacher, they are also supported with scientifically-designed structured lesson plans, designed to make learning outcomes as good as possible for their pupils. The handheld tablets used to deliver the plans also allow a flow of vital data, to assess that learning is actually happening and monitor progress. Just such an approach has been held-up by the World Bank as vital in the recovery from the covid crisis and rebuilding better education systems.

It was also at the heart of a call to action ahead of last year’s Global Partnership for Education (GPE) Summit, issued in the name of Kenya’s President Kenyatta as co-host. It recognised the role of technology in improving learning outcomes and committed signatories to leveraging technology-supported learning to improve equity in access to education.

Visiting Commonwealth Education Ministers can see the success of these methods in Kenya too. Bridge Kenya community schools, supported by NewGlobe, have an unbroken record of success in helping children from underprivileged communities achieve great results. The recent KCPE exams saw Bridge pupils outperform the national average for the seventh year in succession, with many children going on to gain places in top national secondary schools.  Increasingly, those involved in finding solutions to the education crisis are urging leaders to explore and adapt what already works in neighbouring states. A recent UNESCO report, “A New Social Contract for Education”, urged:

“New models for investing in South-South cooperation in educational problem-solving are essential. We have to reframe international cooperation away from the historical focus on replication of ideas and institutions from the industrialized world.”

Over their two days together, Commonwealth Education Ministers will debate and discuss what appears to be an overwhelming learning crisis. It will be their job to make recommendations ahead of June’s Commonwealth Heads of Government Meeting in Rwanda, another country taking the learning deficit seriously with a new program designed to transform education for its children.

By studying innovative approaches already shown to be improving learning outcomes in some Commonwealth countries, Ministers have a chance to drive real change. Talk will not be enough. The tens of millions of African children plunged into learning poverty need and deserve action. That means real change, ensuring transformational education is delivered for every child in every Commonwealth nation. 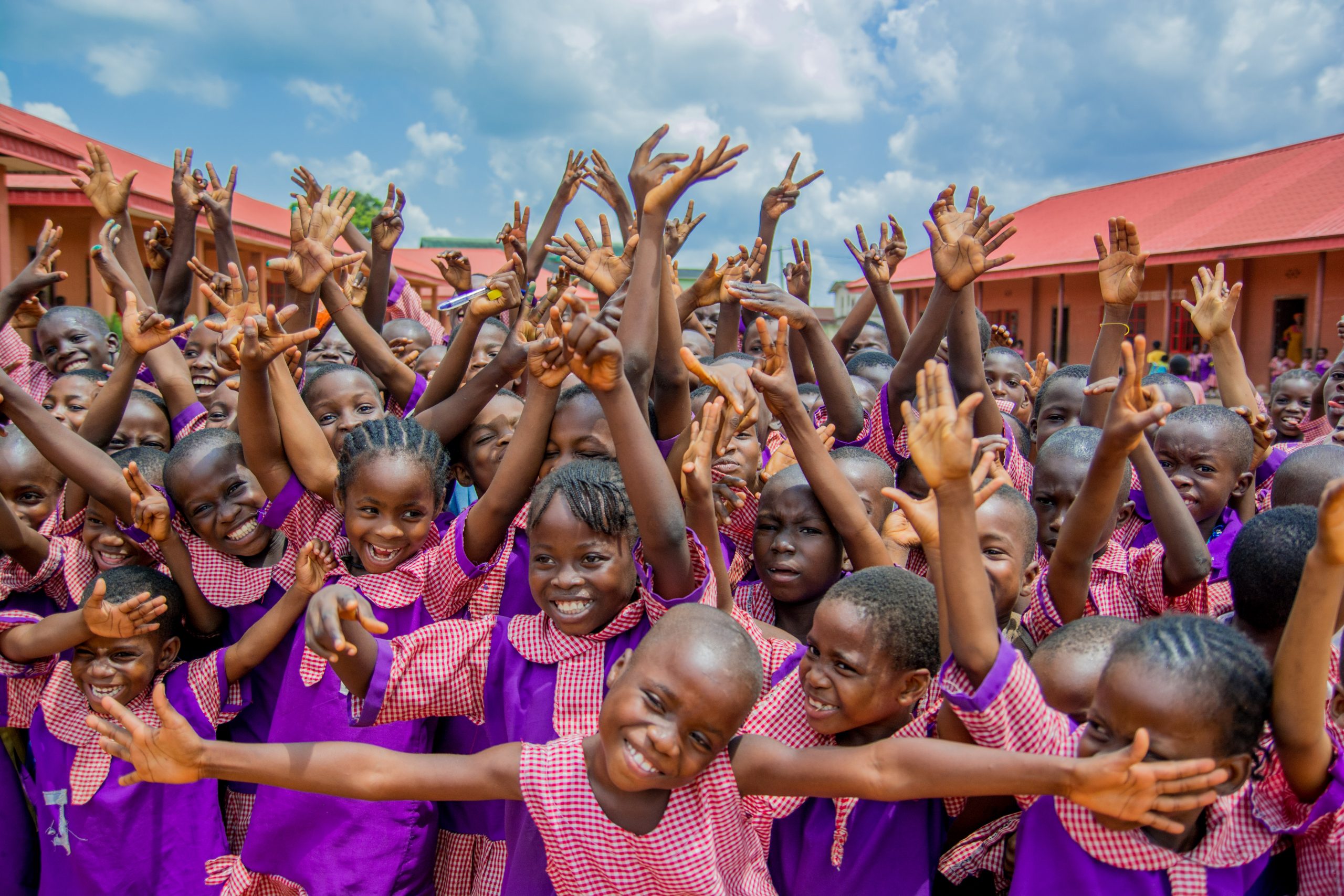 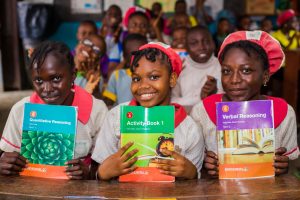 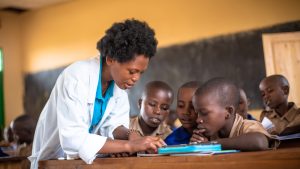